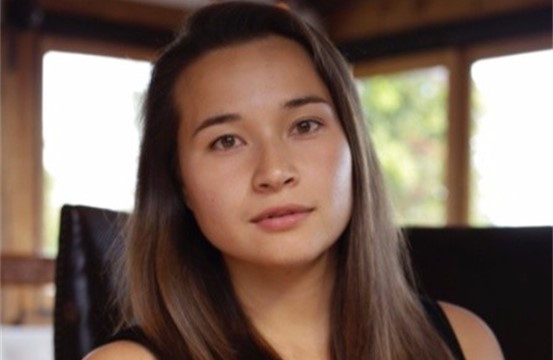 This inspiring story is of a rising startup called Snow Monkey, started by Rachel Geicke, based out of the United States. They are on a mission to reinvent staple favorite desserts as delicious fuel for a healthy, active life – and they started with ice cream. As of Feb’21, Snow Monkey has received seed funding. Here is the story of Snow Monkey in Rachel’s own words.

Introduce us to the idea of Snow Monkey

Think back to the last time you indulged, and we mean really indulged. Did you feel guilty afterward? Did you make justifications in your mind as to why you were allowing yourself to do so? If your answer to either of those questions was “yes” that is the problem we’re trying to solve.

We believe that feelings of guilt or shame should never be associated with food, and instead, food should be something that makes us feel empowered and at our best. Basically, we believe nutritious food should be delicious and that our bodies deserve intelligent fuel.

We decided to solve this problem by creating Snow Monkey Dairy Free Anytime Desserts which are a creamy blend of fruits, seeds, and superfoods – think ice cream, but great for you. They are vegan, paleo, allergen-friendly, and packed with over 20g of plant-based protein in every pint. They are nutritious enough to be eaten for breakfast, perfect for pre or post-workout fuel, and so delicious you’ll want to tuck into a pint for your nightly dessert.

What’s your strategy story? What led you to start Snow Monkey?

While playing D1 sports at Boston University, I began to take a larger interest in my overall health, and more specifically, nutrition. It was something that had also not been a large focus in my upbringing, but now that I was approaching food from the perspective of it being fuel for my sport, I became fascinated with finding the optimal foods for my performance and recovery.

During this time,  I was diagnosed with Celiac disease. This was a pretty big curveball for a perpetually hungry, twenty-something D1 athlete. I found myself craving sweets and desserts because, at the time, there was nothing available to accommodate the dietary needs of an athlete with Celiac. But as could be expected, I am not one to easily accept defeat.

I started churning my own vegan ‘ice cream’ using fruits, hemp protein powder, and other seeds I found in my college apartment. My friends and teammates got hooked as well, and my weekly batches were disappearing faster than I could make them. My recipe, now known as Snow Monkey, took on a life of its own, and I abandoned my plans to enter the corporate workforce after college to bring Snow Monkey to market.

What marketing, operation strategies are you adopting at Snow Monkey?

We have a pretty solid marketing mix that utilizes several different tactics. However, one core piece of our marketing is our partnerships with professional female athletes, including those in the Tokyo Olympics. We teamed up with Ashlyn Harris, Christen Press, Courtney Conlogue, Mallory Comerford, Brisa Hennessy, and Anna Weis to exemplify the correlation between food and performance, be it be athletic or otherwise.

All of these women were prior fans of Snow Monkey and its ability to give them their sweet-fix while still fueling their bodies with the nutrients they need instead of weighing them down and negatively impacting their performance. So, especially when you consider Snow Monkey’s athletic DNA, it’s a way to promote the product and its benefits that makes total sense for the brand.

As for being cost-conscious, we make an effort not to spend money on things that aren’t necessary for a startup. For example, a straightforward way to save money is to use Google Sheets and Excel instead of purchasing pricy software to create forecasts and models. It might take more time, but when you’re just starting, there is much more time than money to spare and, if you took the advice from the first question, you could ask friends in similar industries if they have any models they can share to help save time. Most savvy business owners have been in your shoes and will be happy to share.

Any strategy mistakes you have made and what did you learn?

No matter who you are, when you run a business, you will make mistakes, and those mistakes are ultimately how you learn.

One of the first mistakes we made has been a guiding experience ever since we tried to change too much all at once. Not only did our “ice cream” have completely different ingredients than anyone was used to, but it also came in a separate container (we initially launched in 8oz clear jars instead of the usual 16oz pints). It was called Subzero Superfoods (fun fact: ice cream is a legally protected word, so if a product does not have dairy, it cannot be called ice cream).

Many things were different about our “ice cream” consumers didn’t know what to liken it to and therefore were confused instead of intrigued. It can be tough, but we learned change is best delivered in phases allowing time for consumers to adapt.

One of the wonderful things about Snow Monkey is that we’re always customer-obsessed.

A clear example that comes to mind is back in 2017 when we were going through the Chobani Food Incubator. We were in New York for programming and had the opportunity to sit with a couple of members of their operations team. They ended up pouring over our entire supply chain with us, looking for efficiencies and ways we could decrease our cost of goods.

By the time the meeting was over, they had helped identify a way to save $1 per pint. We were obviously thrilled to save the money, but without missing a beat, our sales manager was on the phone with our distributors letting them know we’d be lowering our wholesale price, allowing grocers to follow suit and price Snow Monkey at a dollar less. It was never a question for us at that moment – if we were saving money, so were our customers.

Finally what advice do you have for your fellow entrepreneur readers?

One major obstacle I had to manage early-on was being a female, 20-something first-time founder. Sadly, these attributes can deter investors, making it hard to receive funding pre-launch. In order to gain capital and proof of concept, I launched a Kickstarter that was fully funded in 24 hours.

The challenges of being a business owner didn’t stop there. Still, my advice to any new entrepreneurs is: identify parts of your business others may see as weaknesses-regardless of those views being founded or unfounded-and gather data proving otherwise. A person’s gender-bias, for example, can’t argue with precise, compelling data proving there’s demand in the marketplace for the product you’ve created.

Disclaimer: The information in the above story is provided by the startup and The Strategy Story takes no responsibility for the authenticity of the product and services offered by the startup. Reader’s discretion is advised.

Check out stories of other aspiring Entrepreneurs

Excited by the stories? why don’t you write your own startup strategy story

Also, check out our most loved stories below

Johnnie Walker is a 200 years old brand but it is still going strong with its marketing strategies and bold attitude to challenge the conventional norms.

Starbucks prices products on value not cost. Why?

Nike has built one of the most powerful brands in the world through its benefit based marketing strategy. What is this strategy and how Nike has used it?

Domino’s is not a pizza delivery company. What is it then?

How one step towards digital transformation completely changed the brand perception of Domino’s from a pizza delivery company to a technology company?

BlackRock, the story of the world’s largest shadow bank

BlackRock has $7.9 trillion worth of Asset Under Management which is equal to 91 sovereign wealth funds managed. What made it unknown but a massive banker?

Touted as the most valuable car company in the world, Tesla firmly sticks to its zero dollar marketing. Then what is Tesla’s marketing strategy?

Nokia is a perfect case study of a business that once invincible but failed to maintain leadership as it did not innovate as fast as its competitors did!

Yahoo! The story of strategic mistakes

Yahoo’s story or case study is full of strategic mistakes. From wrong to missed acquisitions, wrong CEOs, the list is endless. No matter how great the product was!!

Apple’s social media strategy is extremely unusual. In this piece, we connect Apple’s unique and successful take on social media to its core values. 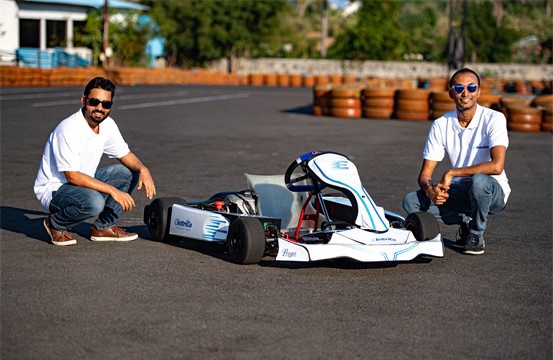 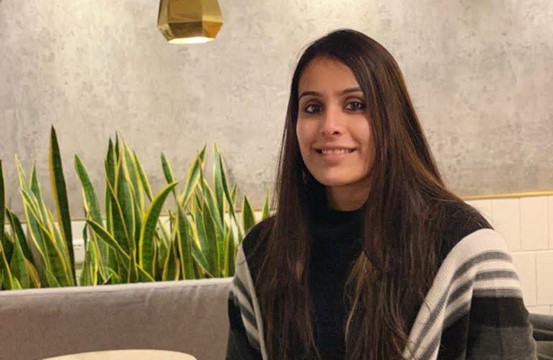 How “The Skin Story” is solving your skin story 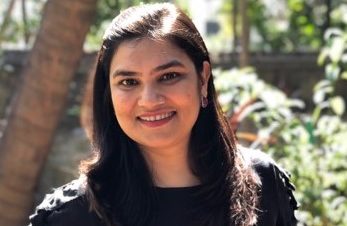 Online Sweets at your doorstep – Bansiwala